The Mole
Translation by Peter Imoro

He was still stunned by the blow. He turned his head and saw that his brother wasn’t moving. He called his mother. She did not respond. Mom, mom… He groaned because his whole body hurt. He tried to unbuckle his belt. Once he was free, he approached the seat in the front row. Mom… but that wasn’t his mother; he could hardly make out her face in between the hodgepodge of metal. He searched for her hand and brought it to his face. It was cold, frozen. He looked at his brother again. He was lying on the small chair motionless as if he was asleep. His shirt was stained with blood. The girl moved backwards, pushed the door again and again. She couldn’t; she did not have the strength. She pushed with her legs and her head. She fell on the asphalt and, suddenly, she felt like an adult. The highway was empty. The car no longer looked blue. Her preferred color had always been blue. She began to walk. She limped and felt a sharp pain in the head. The weather was very hot. She continued walking for a while. Suddenly, she stopped. Something was moving on the edge of the highway. He went towards there. It looked like a rat. Each time his head hurt even more. The sun prevented him from seeing what it was that was moving. A rat, he thought. He went closer. Suddenly, he remembered that animal they had found in the garden the previous week. His father had said that that wasn’t a rat but a mole. That word sounded weird to him, more like a made up word. But now he knew that that was real; that thing which was twisting around on the curb was a mole.
Publicado por Ana Vega en 11:46 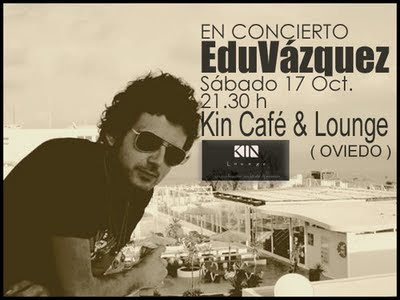 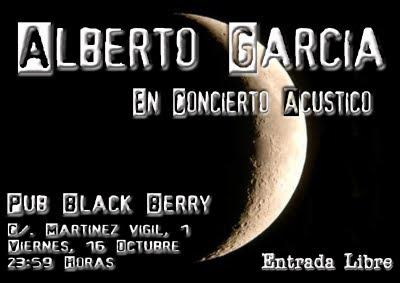 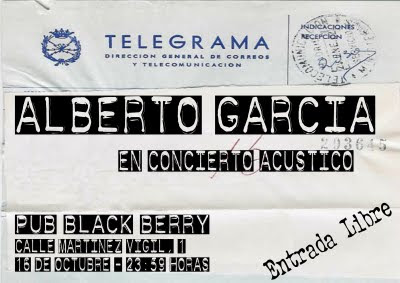 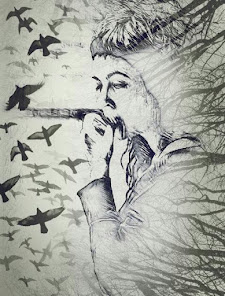 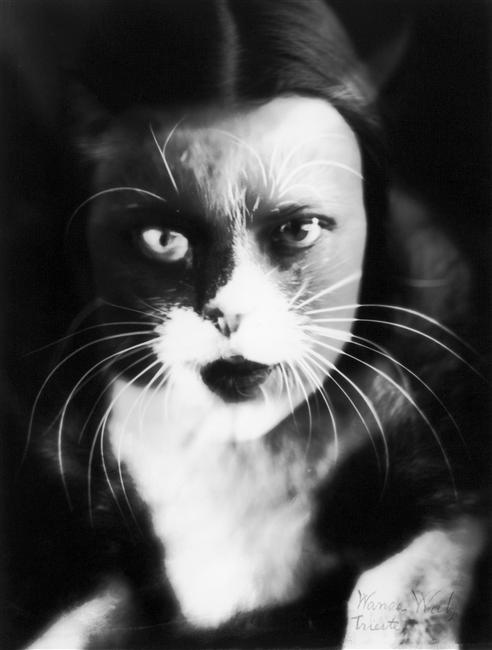 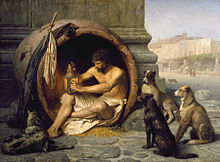